At Sphere Drones, we offer a range of services and capabilities across many industries. Choose from our services to learn more.

The Tennessee Valley Authority (TVA) has always tried to minimise costs and has now found a way for the Flyability Elios 2 to do so for its scrubber inspections. Founded in 1933, the TVA is the largest public power provider in the United States, providing power to 153 local power companies and 60 industrial customers.

The company uses several scrubbers to, as the name states, scrub SO2 emissions from the exhaust of coal-fired power plants. These scrubbers are huge silos that use a limestone slurry to remove the sulfur dioxide from the exhaust. To cover as much surface area as possible, the scrubbers use a series of spray heads to distribute the limestone, and these need to be inspected to stay operational.

These are inspected by setting up 24-meter high scaffolding, which takes a fair amount of time to do and puts the works at risk of falling to the bottom. These two things combined are what prompted UAS Program Manager James Manni to test out the Elios 2. 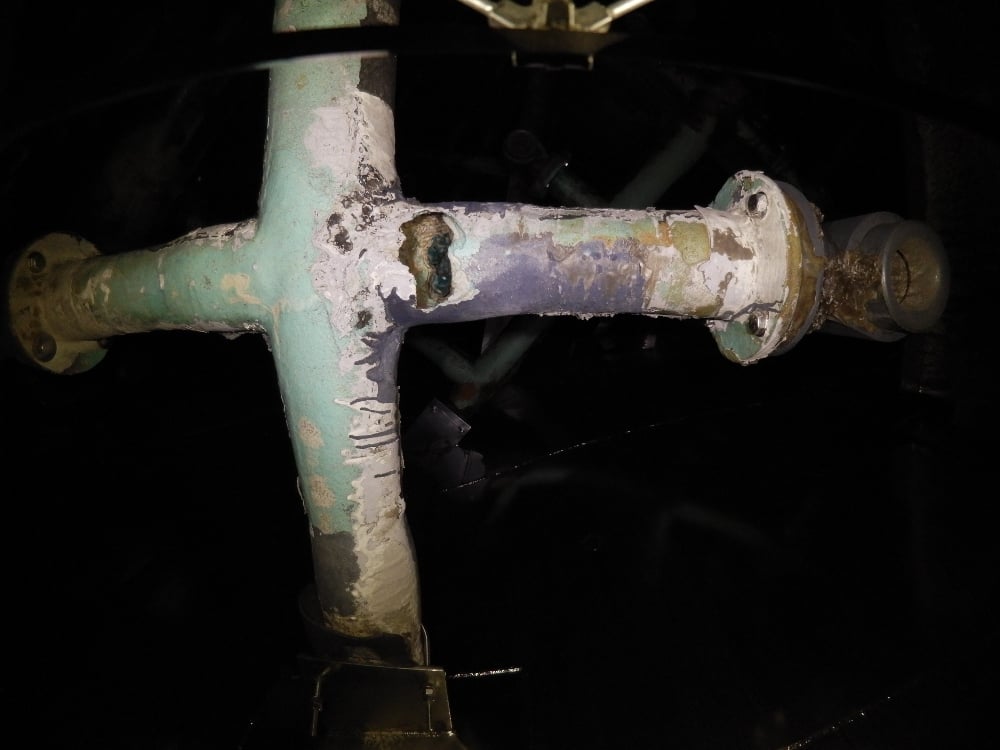 During the first test flight with the Elios 2, the team was able to find an issue with one of the spray heads almost straight away. This allowed them to come up with a solution to keep the scrubber operational. The scrubber was fully inspected, with all the data required by the team in just 10 hours. This might seem like a long time, but it used to take 480 hours, reducing the time required by a huge 98%.

Moving onto the second scrubber, the team was aware of a leak that resulted in fluid building up on an outside wall. The drone was able to detect the leak quickly after it went down about 30 meters from the entry point and locate it. This is a huge improvement over how it would have been done, requiring the scrubber to be drained and methodically checked for the leak.

More from the blog.

An overview of our drone and payload demo services

When looking to integrate a drone into your workflow for the first time or upgrade to a new one flying the drone without needing to buy it is one of the be...

One of the largest general contractors in the United States, Hensel Phelps, has managed to improve its efficiency with the help of drones from DJI. The com...

Yesterday drone giant DJI launched its heavily leaked FPV drone, giving us an official look at the drone for the first time. The DJI FPV drone was released...